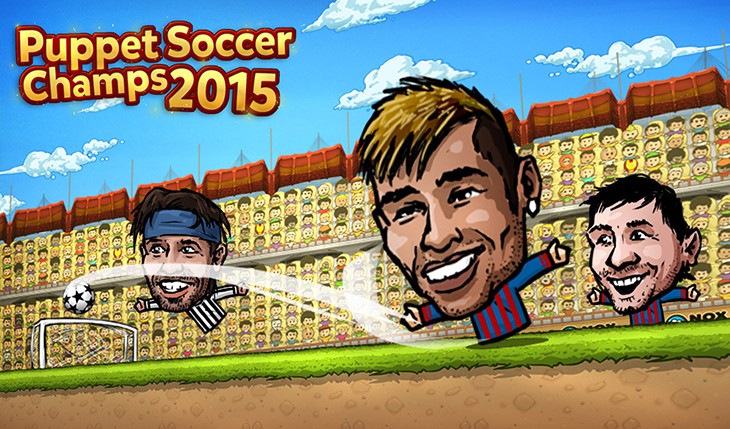 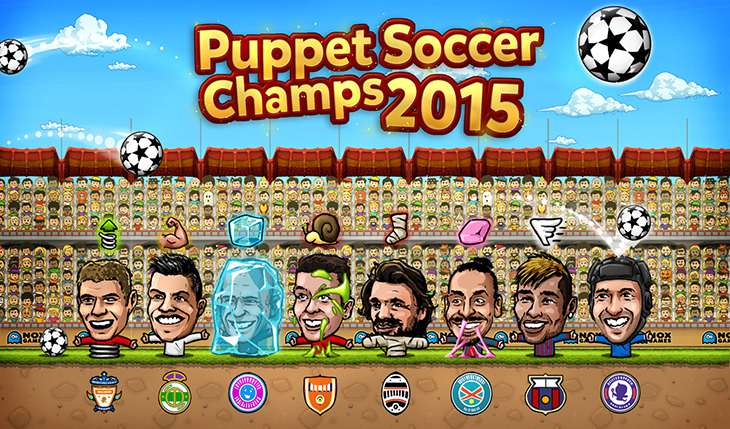 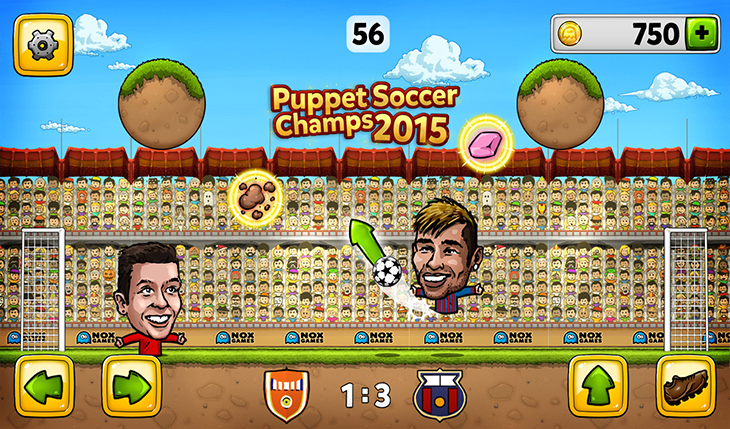 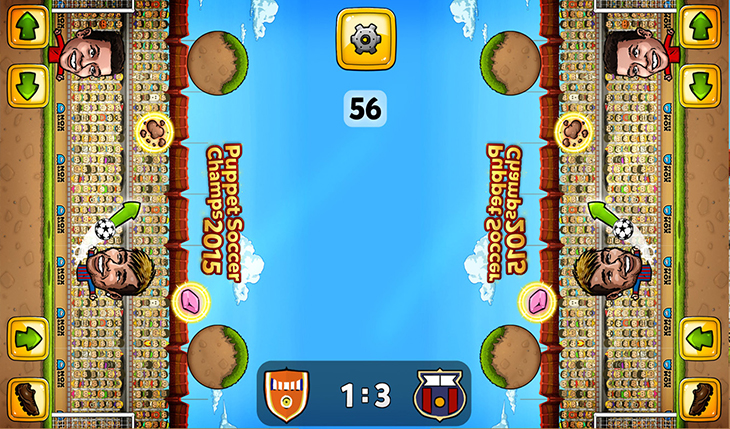 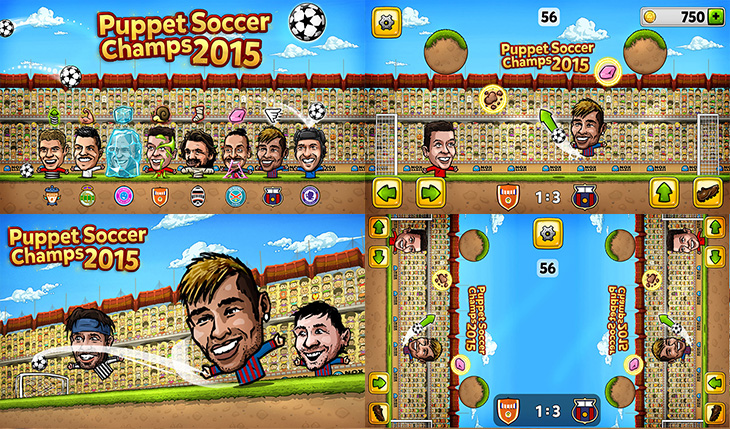 Do you think you have what it takes to take on the ultimate champions of the football field? Lace up your boots and pull your shirt on, because this game was made for you! Jump in and play as and against your favorite soccer stars of 2015 that you’ve seen on sports tv. That’s what Puppet Soccer Champions 2015 is all about.

⚽ Over 30 soccer sock puppet teams
⚽ More than 90 cartoon hand puppets of famous soccer heroes with big heads
⚽ Life-like soccer physics with jumping, hopping, and bouncing the soccer ball to your opponent’s goal
⚽ Climb to the top of the league season of 2015 with achievements and highscores
⚽ Smooth and easy to learn controls
⚽ A silly and hilarious split-screen multiplayer mode for two players on the same device
⚽ Over eleven hours of gameplay

Pick your team, play as your favorite soccer idol – or in this case doll, and take on the world! Kick the ball or dribble, shoot, and foul—it’s all here. Play in single player mode or team up with two players.

What else is there to expect? Unlock power-ups to spread slime, ice and gum onto the field, making it difficult for your opponents, but beware, they can do the same to you! With such a wide selection of soccer celebrities, you can choose from Robin van Persie from Manchester, Luis, Suarez, Pirlo, Shakiri, Modric, Rooney, Zlatan, Neymar, Gerrard, Eto, Pirlo, Buffon, Kahn, Lampard, Iniesta, Tevez, Ribery, Roben, Villa, Puyol, Figo or Fellaini! Don’t worry—your soccer success unlocks new stars and skills, and you’ll soon be able to pick your perfect puppet player!

Change the control layout to suit your play style to give your player the best chance of victory. Practice tricks and kicks to make yourself a soccer puppet master of the soccer league! Play striker, goalkeeper, defense, and midfield all at the same time.

Be the best, just like the legendary players: Ronaldinho, Pele, Beckham, Zidane-Zizou, Edgar Davids or Beckenbauer. All you need is skill and the touch your fingers! 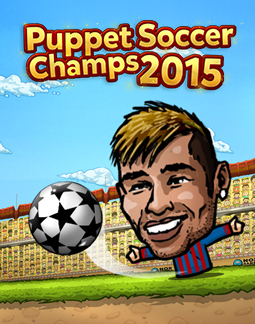