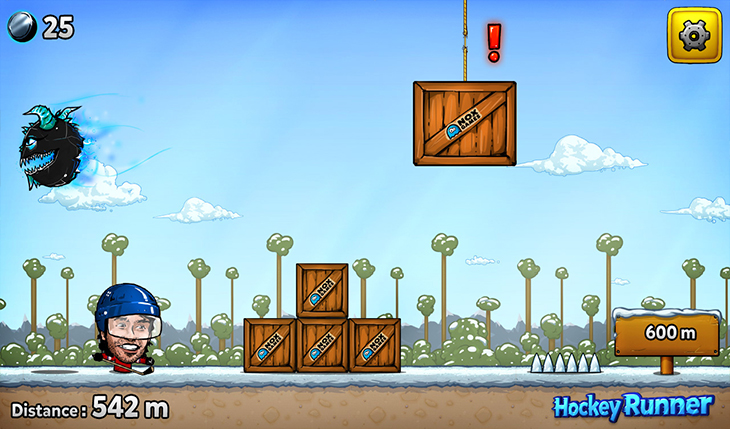 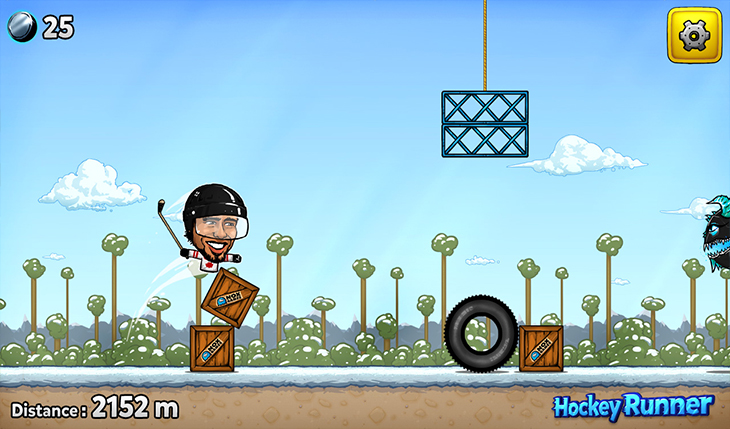 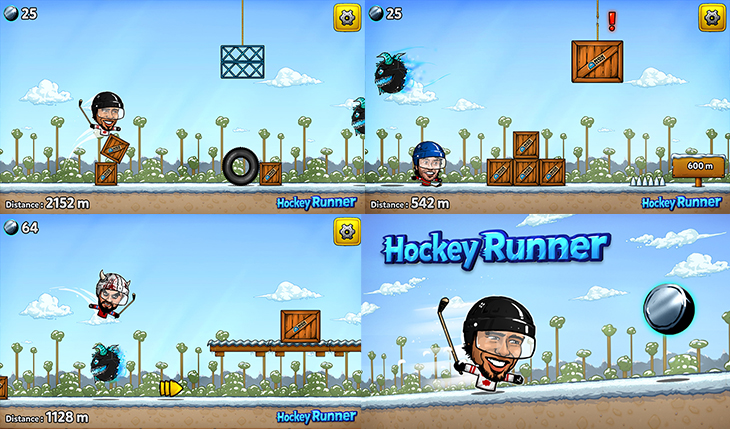 Hockey runner game with lots of your favorite marionetas. Run, jump, avoid demons and spikes to rock this game.

Watch out for falling crates with spikes or you will end like headless nofoot marionette. Check the red exclamation mark to avoid evil frost ball demons and rock this game.

Collect all the pucks in level for new players.

Let us know in review which players we should add and we will do our best to complete your puppeteer wishes. 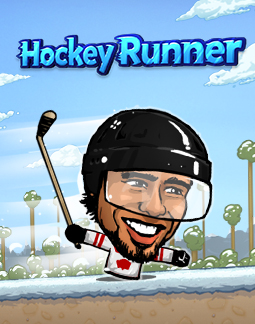