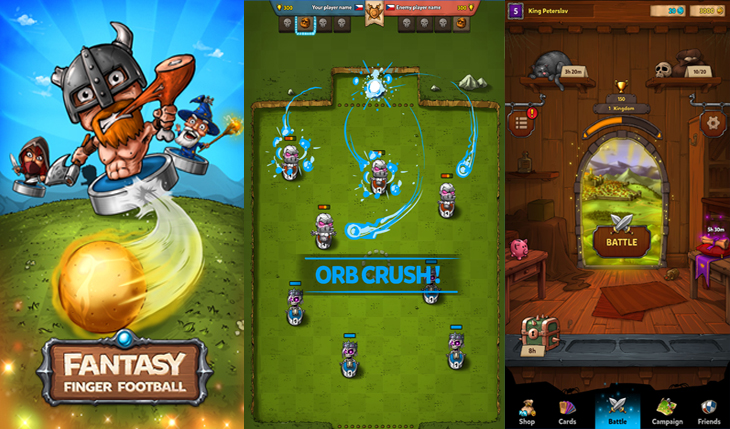 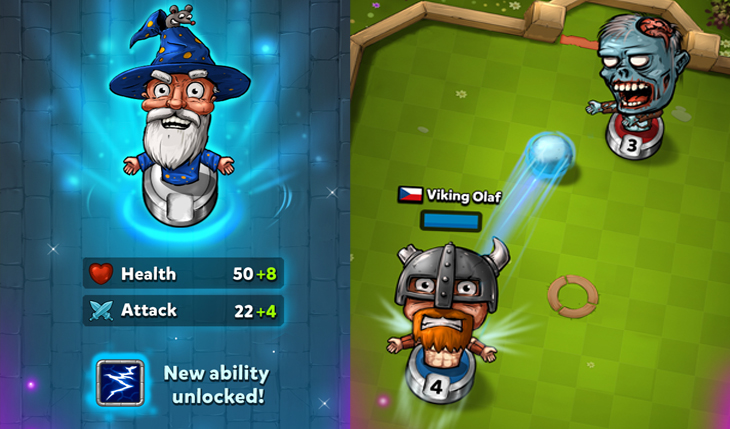 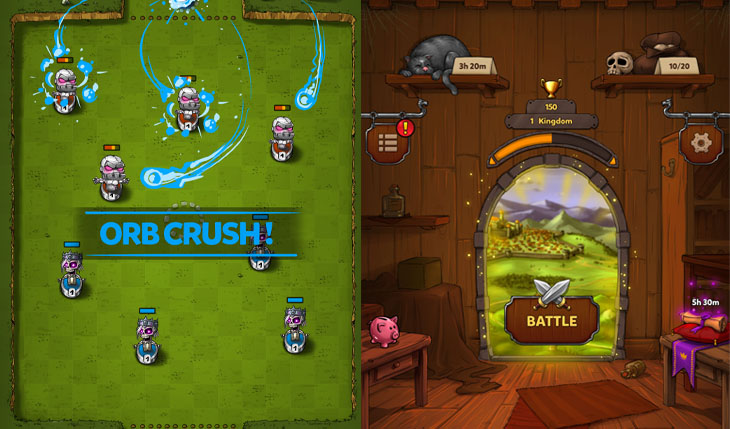 Build your ultimate team and fight in PvP arena and campaign to unlock new heroes. Upgrade your cards and exchange them in your team. Smash enemies in one-on-one battles and lead them to victory. 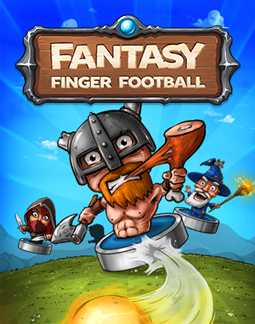 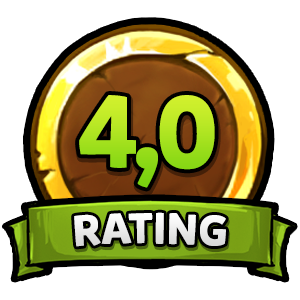